Effie Awards Czech Republic – We Got the Gold!

A very unique rebranding of the Teta drugstore chain is the project we managed to win with. The rebranding has been running from 2013 and will go on for another 2 years. Its co-authors MORIS Design and Dynamo Design won first place in their category at the 2015 Effie Awards Czech Republic. In the competition, the main criterion is the effectiveness of advertising, which in this case scored a particularly significant increase in the volume of sales in the newly rebranded stores, all with  absolute minimal media support.

The rebranding of the Teta drugstore chain has been running from July 2013 and recently has been implemented at more than 400 stores throughout the country. It is the largest store remodeling in ever produced in the Czech Republic. The Dynamo Design studio designed the logo and corporate identity, on the basis of which a complete new concept of the stores by MORIS design was created. MORIS Design has started a whole new shopping experience in the Czech Republic. The stores offer their visitors interesting added value. The spotlight is set on a relaxed atmosphere where customers can slow down from the daily hustle and bustle, drink a free coffee, try the make-up of movie stars or use the play area for children.

"The jury awarded the Effie Award for the new concept and mainly for the business results that our solutions bring. Customers at the new stores spend more time and return regularly.”says Radomir Klofáč, founder and owner of MORIS Design. "Sales at stores increased by 28 %, with minimal media support. We also managed to attract more new customers by a 10% increase. Such results are absolutely unique in the whole Effie competition.”says David Vejtruba, marketing director of PK Solvent (TETA Drugstore chain).

The success of such rebrandning is also due to our careful preparation. For the purpose of testing and development a full functional store in a warehouse was built, where testing was conducted on real samples. During testing potential customers, employees of the TETA marketing department, sales representatives and real shop assistants were involved.

Installation of the entire interior now only takes 8 hours and we open 1 – 2 new stores a day. 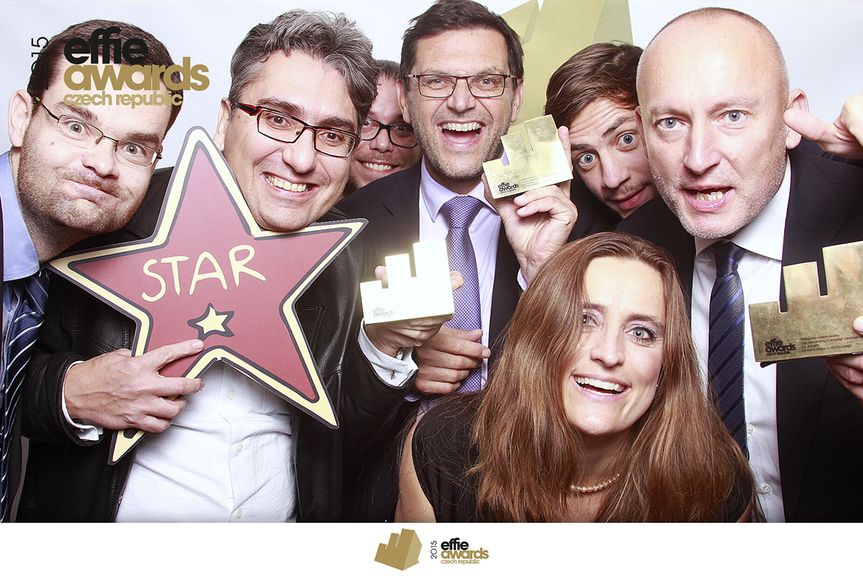